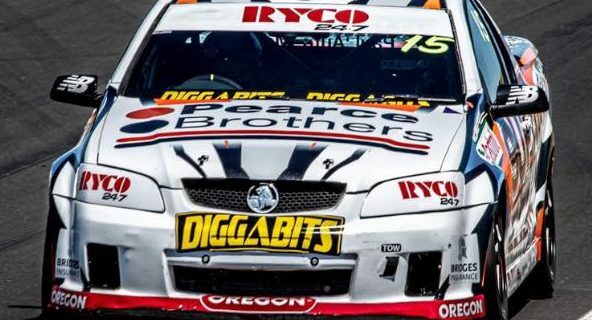 Paul Manuell never looked back after a perfect start in the third race at Hampton Downs, romping home unchallenged to win the race, the round and extend his points lead in the RYCO 24•7 V8 Utes Championship.

Starting from the front after a solid weekend, Manuell timed his start perfectly to leave front row sitter Matthew Spratt and second row sitters Andrew Porter and Glen Collinson in his wake. Matthew Griffin made… an even better start off the third row and was ahead of everyone but Manuell heading into the first turn.

Manuell increased his lead as he pleased in the early laps, while the race developed into a fight for second place between Griffin and Spratt and a battle for fourth between Porter and Collinson. Both scraps lasted pretty much the entire race and both we classic V8 Ute dog fights.

Spratt, the reigning champion, eventually got the nose of his Number 1 Ford Falcon ahead of Griffin after a great move down the inside of the final turn with just over a lap to go. Griffin had held on gamely throughout the race with his Ward Demolition Holden providing him with enough straight-line speed over the Hampton Downs hill and start line to keep him ahead. C0llinson’s attacks on Porter didn’t get him past by the end of the race, however, as Andrew defended his fourth place hard.

At the close it was Manuell – comfortably – from Spratt and Griffin who were nose to tail, then a second or so back Porter and Collinson nose to tail with James Parker and Peter Ward a little further back in sixth and seventh. Liam Porter ended a pretty impressive weekend in eighth in the first of the BF Ford Falcons, while Simon Ussher was ninth in his FG model and Brent Main 10th in his BF. 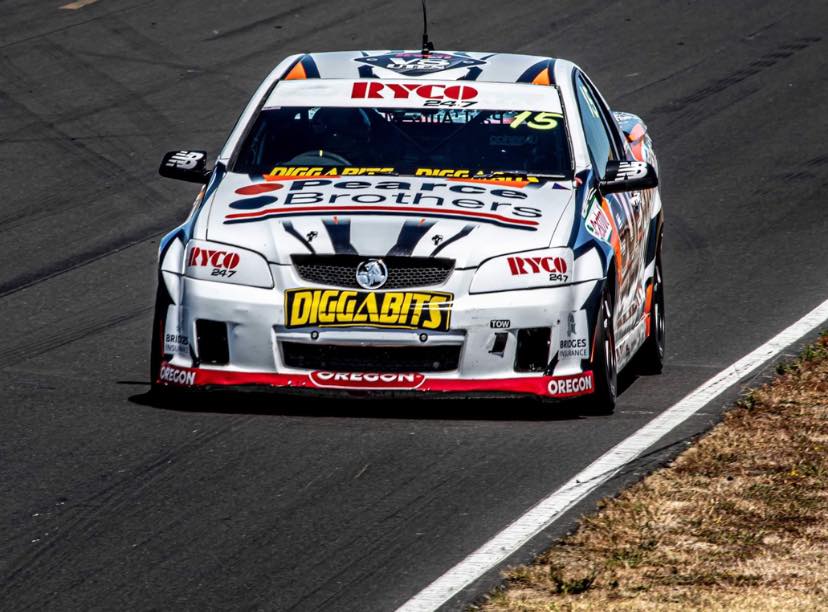